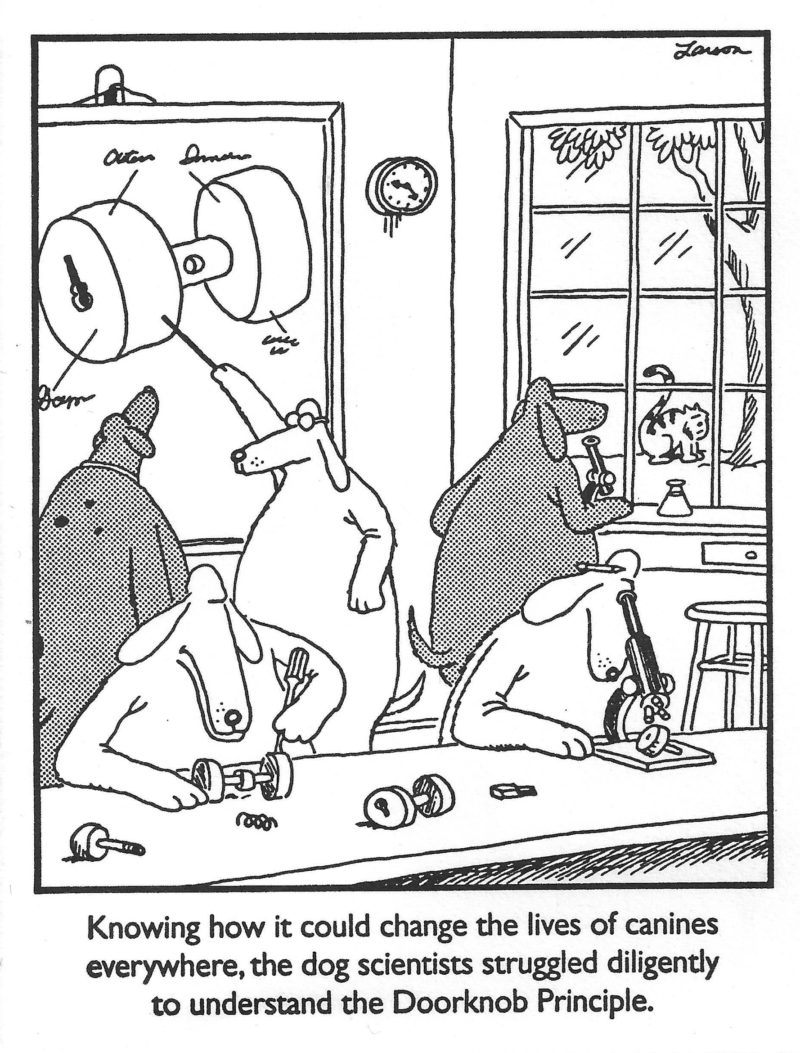 Many organizations and individuals have been working for years to bring about workable health care reform. At present, however, PPACA (ObamaCare) is the law, and it is rigid, unworkable, and, in terms of cost, counterproductive.

Section 1332 of PPACA allows states to apply for waivers, but the limits of change and the process for application have discouraged most states from applying for waivers. Each state must pass a state law to seek a federal waiver. As of September 2018, only three 1332 state waiver plans had been implemented, four had been approved, and one had been withdrawn.

Innovators in the free market must, nevertheless, work within those boundaries. The general restrictions, i.e. guardrails, are: 1) a comparable number of residents should have coverage; (2) coverage would be at least as comprehensive; (3) cost sharing should be as affordable; and (4) the waiver should not increase the federal deficit.

Under current law, Section 1332 protects program quality by requiring waivers to assure that at least 50% of the grant must be spent for health insurance. In addition, an overlapping 50% will be spent for providing coverage for people with low incomes. A portion of the grant money must be used to offset medical costs for high-risk patients. Any individual who qualifies for funds from formula grants, CHIP or Medicaid may use that money to purchase a health insurance plan of their choice. No grant funds could be used to support abortions.

Rather than outline the proposals of each of these groups, I will describe the merits of several proposals which most of the groups would support. I will discuss various subject headings, such as the role of the states, expansion of HSAs and HRAs, and mitigation programs for those who have preexisting conditions that preclude insurance coverage under the present-day system. Then I will cover some other unique ideas.

FORMULA GRANTS TO THE STATES: The Health Policy Consensus Group, under The Health CareChoices Proposal, recommends Congress replace ObamaCare spending with formula grants to the states. Currently the low income and sick receive large amounts of money from the federal government mostly in the form of payments to insurance companies for care rendered.

States have more experience with health care and insurance matters and are better equipped to manage insurance issues. State variability is a major factor. Indiana is different than California. Indiana elected officials and state employees also understand the cultural and economic conditions in Indiana better than their California and federal counterparts do.

States would be responsible for establishing and maintaining their health care market, assuring that people with low incomes and/or preexisting chronic medical conditions have appropriate health care and adequate health insurance.

The Congressional Budget Office, in a September 2017 publication, analyzed replacing subsidies with formula grants to the states. Replacement would save $133 billion between 2017 and 2026, compared to the current system of federal payments to insurance companies.

The Trump administration has already finalized rules: (1) to allow people to purchase short-term insurance policies, which can be renewed annually, (2) to allow small businesses to join Association Health Plans, and (3) to allow people with roll over, tax-free Health Reimbursement Accounts (HRAs) to use those funds to purchase policies in the individual health insurance market.

The latter final rule is estimated to allow additional health insurance options forx 800,000 businesses and 11,000,000 workers and their families. The individual insurance market is expected to increase by 50%. These final rules will also decrease costs by increasing price transparency, eliminating unnecessarily stringent rules and improving the waiver application process.

However, only Congressional action can provide a lasting solution.

The next article in this series will address mitigation of preexisting conditions.