Health Care Reform: Lessons Learned from the Past 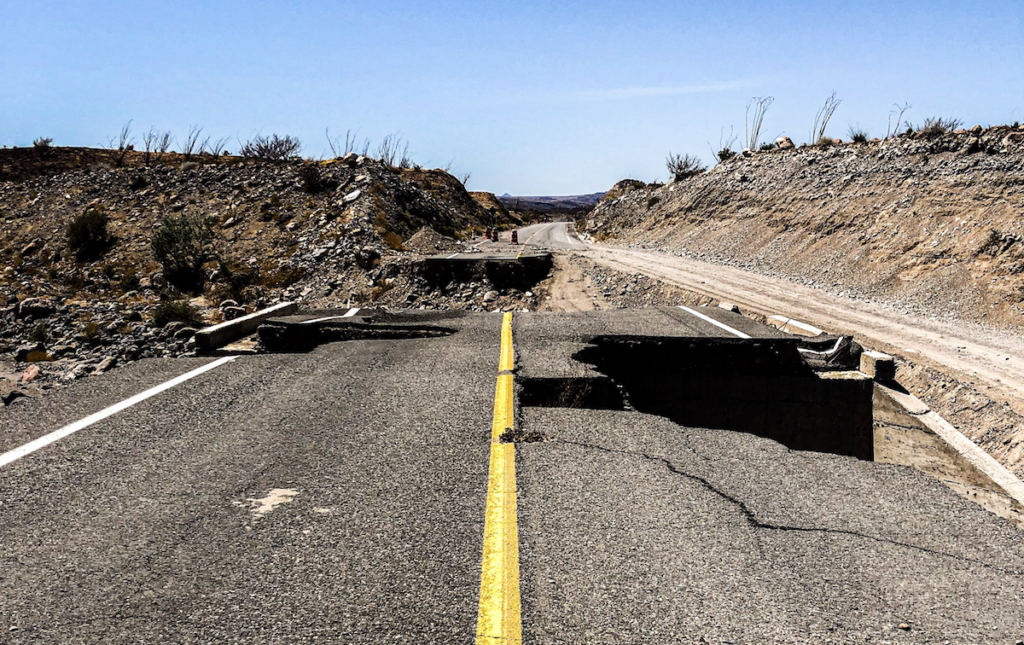 One summer I worked for a local construction company paving the streets in my home town. That meant 10 hours a day of shoveling dirt out of gutters prior to machines cutting the soil to the exact depth that would best support the sub-base and the overlying layer of asphalt.

Besides learning the meaning of hard physical labor, I also learned the importance of the sub-base in road construction. The composition and application of the sub-base are critical. Laying asphalt without proper attention to the sub-base leads to early failure of the entire surface of the road.

My employer was meticulous, and those streets are still in excellent condition today.

Failure to observe sound market principles, i.e. the sub-base, has been a fundamental mistake in our previous efforts to control health care costs.

Since the early 1900s, health insurance has been a pre-payment plan rather than true insurance. Insurance companies pay providers directly. Patients and providers have little incentive to control costs.

During World War II, wages and prices were frozen by the government. Fringe benefits, such as Employer Sponsored Insurance (ESI), were exempt from taxes, allowing companies to compete for the short supply of employees. Once again there was no incentive to control cost. This tax benefit did not apply to the self-employed or to small businesses. This was codified into law by Congress in 1954.

The Taft Hartley Act of 1947 allowed collective bargaining over conditions of employment, which included ESI. During the 1960s, the Federal government introduced Medicare and Medicaid. Neither of these two programs nor Veterans Administration health benefits altered ESI.

The astounding scientific advances of the last few decades are very expensive. We are the beneficiaries of these advances. We expect much greater longevity, but must learn to control the resultant, escalating cost, while preserving the gains we have achieved through scientific and social development.

According to Jeffrey Anderson (Director of the Office of Health Reform at HHS), “the Patient Protection and Affordable Care Act (PPACA), commonly known as ObamaCare, consolidates and centralizes power and money in the federal government to a degree without precedent in modern American history”.

PPACA’s four well-intentioned cornerstones are exchange subsidies, Medicaid expansion, federal regulation and coercive mandates. The Congressional Budget Office now predicts the exchanges will cover half as many people as originally predicted, but at twice the cost. Medicaid expansion will cost $1.707 trillion over ten years, much of it due to increased numbers of people expected to be on Medicaid.

PPACA regulations often interfere with with patients’ decisions on treatment, their choice of physician and hospital selection. Millions of insurance plans were disallowed because of non-compliance with ObamaCare regulations. PPACA requires insurance companies to accept all comers, preventing accurate determination of premium costs and raising costs for everyone. Younger people pay more, because the regulations say they can’t pay less than a third the amount older people pay. Childless young couples still have to buy insurance that covers pediatric dentistry and other pediatric costs.
Cornerstone number four, according to Anderson “marks the first time in American history that the federal government has required private citizens ….. to buy a particular product or service”.